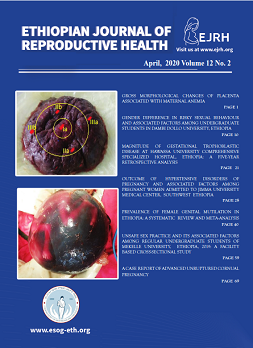 Ectopic pregnancy is one of the major causes of maternal morbidity and mortality. Cornual pregnancy is a rare type of ectopic pregnancy where the gestational sac is implanted in the cornua part of the tube, it’s more dangerous than other types of ectopic pregnancies, and contributes a significant amount of maternal mortality and morbidity. Here a case report is presented where a patient was admitted to a rural hospital and with a diagnosis of missed abortion. Total of 2000 µg of Misoprostol given and repeated two times and later referred where laparatomy was done after the diagnosis was made by transvaginal ultrasound.